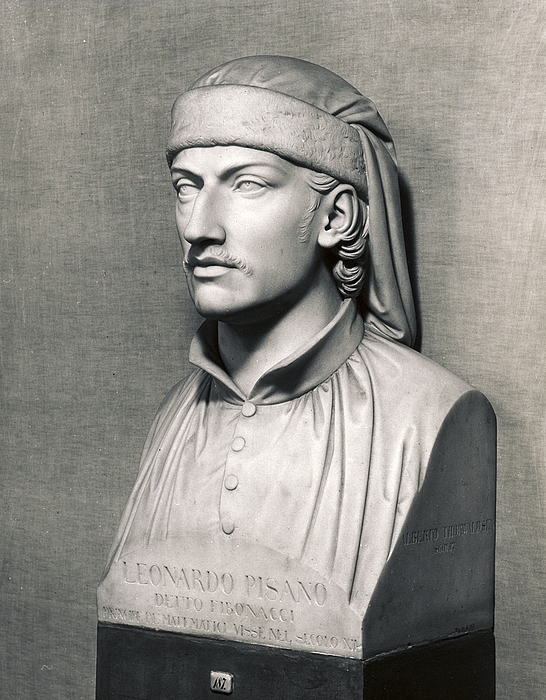 A very short list of more obscure Italians and Italian Americans who are notable for some unique achievement:

Charles Joseph Bonaparte: Founder of the FBI and member of Teddy Roosevelt’s  Cabinet

Franco Malerba: Italian astronaut who participated in joint Italian-US satellite deployment — in summer of 1992, returning from space almost exactly 500 years from the day Columbus set out for the New World

Antonio Meucci: According to the United States Congress, the official inventor of the telephone

Francesco Lana de Terzi: Dubbed the “Father of Aeronautics,” he was also a Jesuit, a mathematician, and laid the groundwork for what would become Braille

Enrico Bombieri: One of only 50 mathematicians in the world ever to win the Fields Medal

Two guesses who the Zamboni and the Jacuzzi were named after

And finally, there are five body parts named after Italians

8 thoughts on “In Honor of Columbus Day”